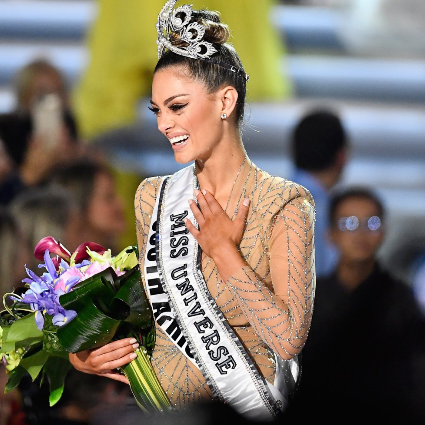 Miss Universe 2017, Demi-Leigh Nel-Peters, has made it her mission to empower women and keep them safe with her Unbreakable initiative, which she launched in 2017.

Her worldwide campaign was designed to empower women with the information they need to be mentally and physically prepared in the event of a violent attack. INSIDER spoke with Miss Universe 2017 about what led her to create this important campaign.

Nel-Peters was inspired to launch Unbreakable after her own violent carjacking experience in June 2017. While stopped at a traffic light in her native South Africa, her car was surrounded by armed men. She gave up her belongings but was able to survive the attack unharmed by using techniques she'd learned at a self-defense course.